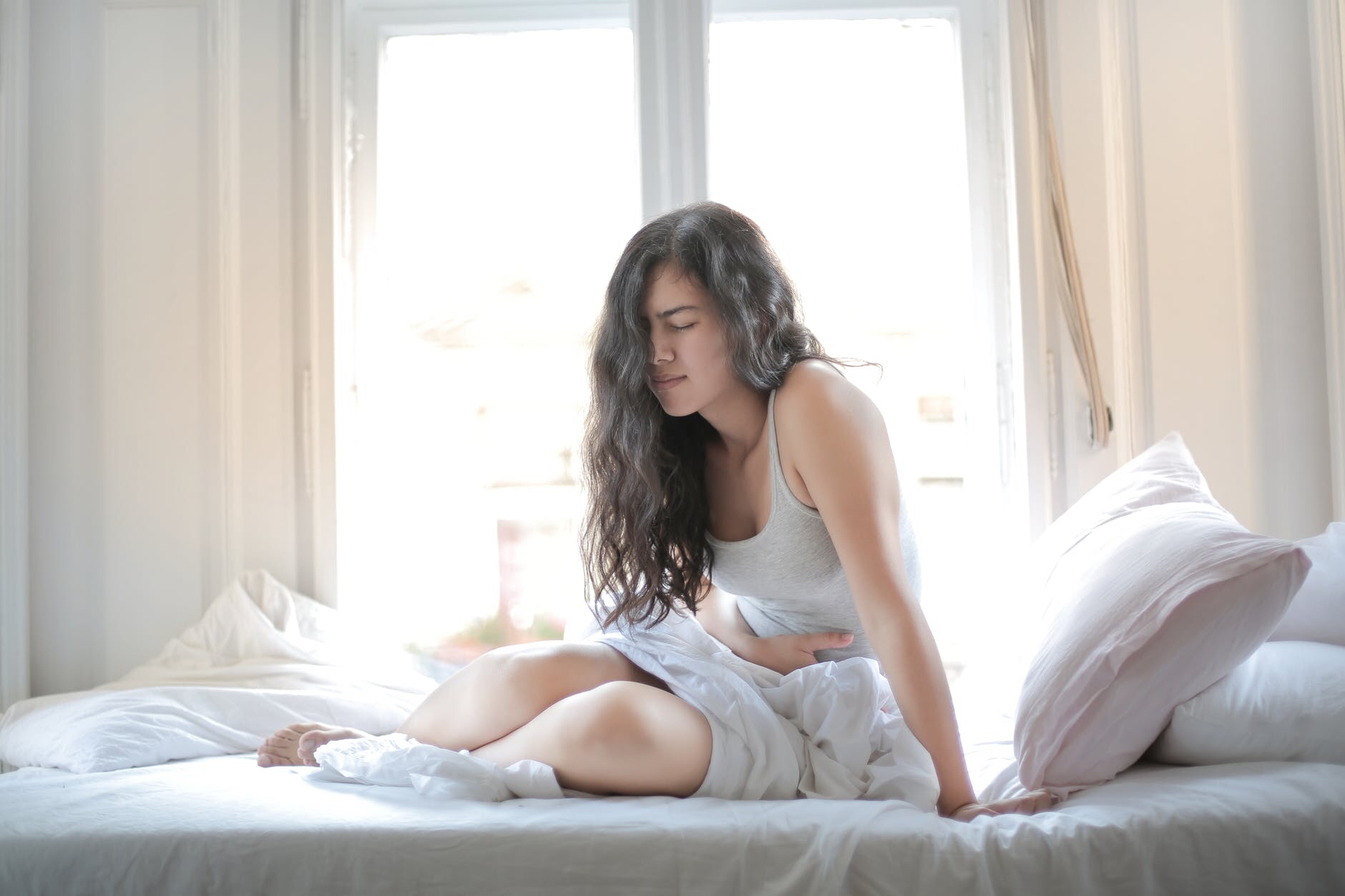 IBS is the number one diagnosed condition by gastroenterologists. Gas, bloating, stomach distension, diarrhea and constipation; if you suffer from one or more of these symptoms periodically or on a chronic basis then you may have Irritable Bowel Syndrome (IBS). You are not alone. Up to 23% of the world’s population has IBS.

What is Irritable Bowel Syndrome?

Irritable Bowel Syndrome affects the small intestine and the large intestine (colon) in terms of digestive muscle movement and sensitivity to food, gas, and stools. IBS is a type of condition called a “functional gut disorder”, which means the digestive organs look normal to a doctor but the nerves and muscles are not functioning properly.

What are Symptoms of IBS?

You may suffer from one or more of these symptoms on a periodic or chronic basis. You may feel fantastic one day and then feel poorly the next. Your symptoms may change over time. Keep in mind that everyone experiences IBS differently. This makes it difficult to diagnose and hard to treat.

Symptoms such as blood in the stool, fever, and unintended weight loss are not symptoms associated with IBS and should be addressed with a physician.

IBS is a symptom-based condition. Because symptoms of IBS are also symptoms of other gastrointestinal conditions, your physician may rule out other possible medical conditions such as Celiac disease, inflammatory bowel disease (IBD), endometriosis, cancer, food intolerances, and food allergies, to name a few. Your doctor may utilize a blood test, stool test, x-ray and colonoscopy to rule out other conditions.

The criteria for diagnosing IBS per the American College of Gastroenterology include abdominal pain or discomfort in association with altered bowel movements over the course of 3 months.

There are three types of IBS:

If you have IBS-D or IBS-M and have had gastroenteritis from food poisoning or traveler’s diarrhea in the past, this may be the cause of your IBS. A new blood test may be able to help your doctor more confidently diagnose you with IBS and rule out Celiac disease or IBD. Ask your doctor about IBS Detex from Quest Diagnostics or IBSChek from Commonwealth Diagnostics International.

The cause of IBS is not completely understood. Possible causes include genetics, prior gastrointestinal infection or injury to the digestive track. Factors influencing IBS may include:

Those with IBS may have other chronic conditions such as:

Food is one of the main triggers via food sensitivities, food intolerances or visceral hypersensitivity. Other triggers may include:

Since IBS is not defined by one set of symptoms and triggers may differ for each person, there are a variety of treatments.

Studies have shown that the low-FODMAP diet can improve symptoms in up to 2/3 of those with IBS. Many will see relief in about two weeks but for some, it may take up to four weeks. The low-FODMAP diet is a short-term elimination diet that limits fermentable carbohydrates. Foods are then reintroduced in a systemized manner in order to determine which carbohydrates trigger symptoms. This is a complex diet and it’s best to work with a nutritionist in order to ensure proper implementation and food challenges.

Probiotics –High quality scientific research of probiotic use for IBS found that probiotics can reduce abdominal pain and improve symptoms such as abdominal distention, bloating, flatulence, and altered bowel movements. 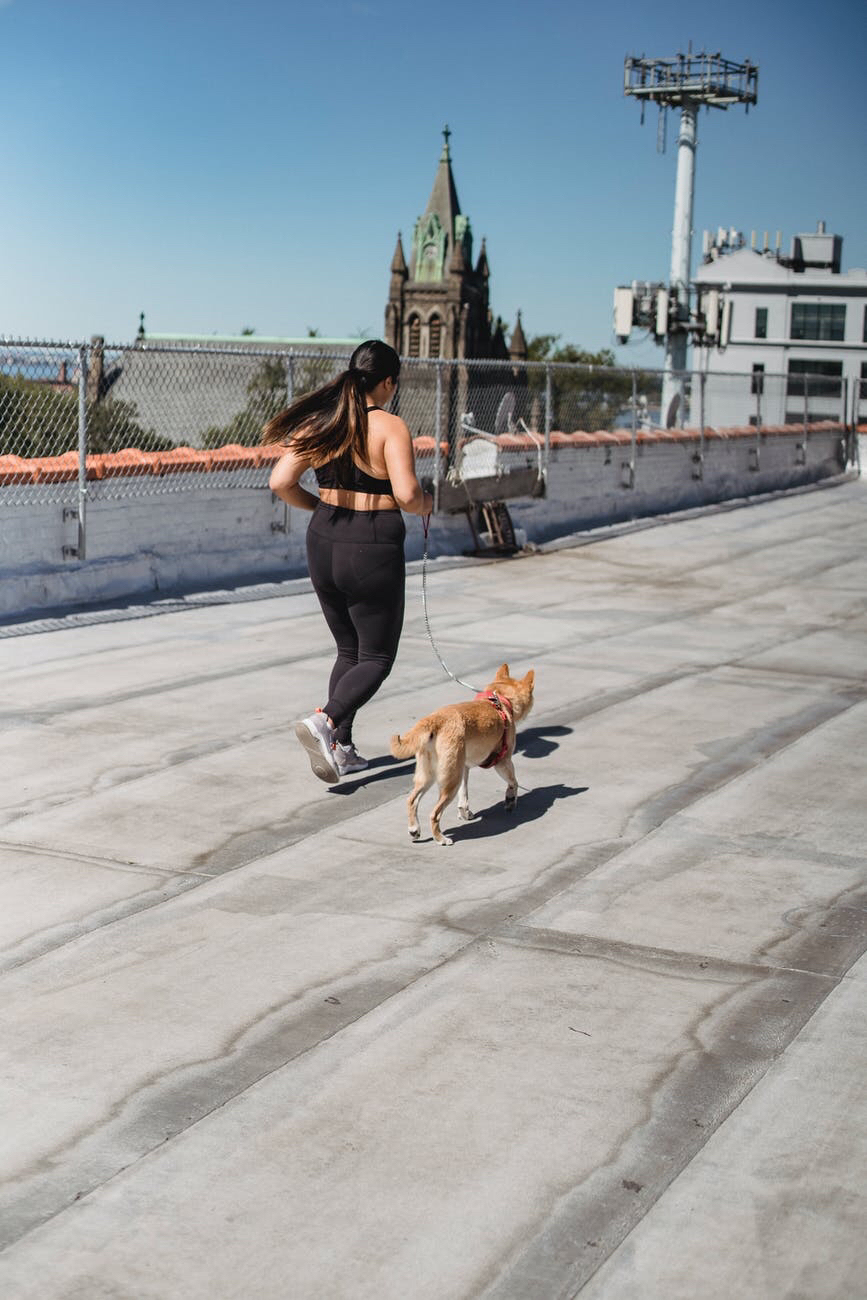 Exercising 3-4x a week is great to help with detoxification. Sweat, exhalation, urine and bowel elimination help to detoxify the body and eliminate toxins.

Coconut Quinoa is super easy to make! You only need 4 ingredients to create a fluffy and slightly sweet batch of quinoa. The ratio to cook quinoa is generally 1:2 (1 cup of quinoa to 2 cups of coconut milk).

To prepare the quinoa, place coconut milk, water, maple syrup, and quinoa in a sauce pan and bring it to a boil over high heat.

Next, turn the heat to low, cover the saucepan and let the quinoa cook for about 20 minutes or until the quinoa is cooked!

Remove the quinoa from the heat and serve immediately or let the quinoa cool completely before storing it in a meal prep container in the refrigerator for up to 5 days. It’s perfect for meal prep throughout the week!

Limited daily exposure to toxins is tough in a pretty toxic world, but it’s a reasonable expectation that we all want to kick known carcinogens out of our homes. To that end, we asked Cara Bondi, a green scientists at Seventh Generation, to explain what’s on the top of her list. “It’s important to give context around how things are determined to be carcinogens and how they’re classified,” she explains. “The two classifications that we pay attention to are compounds that are known to be carcinogens—definitively proven, there’s no question about it—and then probably carcinogens. These are ingredients or chemicals that are reasonably anticipated to be carcinogens, they just need a little bit more data to push them over the edge. So for context, we lump those together.” Below Bondi explains what carcinogens can commonly be found in most homes.

Read More
adminThe 8 Known Carcinogens That Lurk in Most Of Our Homes09.26.2019